Jodie Hay is a professional actress as well as an accomplished dance, drama and music teacher. Jodie trained at the Academy Of Live And Recorded Arts where she graduated with a Bachelor of Arts in acting. She then went onto complete her exercise qualifications and now also teaches fitness classes in gyms, such as Zumba alongside her acting and kids parties.
Jodie has been dancing since she was two years old and now teaches ballet and jazz. She has run and taught at her own ballet company in South London for the last 5 years and has been entertaining at parties for the last 6 years.

She loves teaching children and seeing them develop creatively, build confidence and watching their imaginations grow day by day. Jodie was brought up in and around theatre and believes bringing drama, dance and music to children is so enriching and important to a child’s development, while also being fun and exciting!

Merrilyn Greer has worked as a private Music Tutor, providing both private tuition in music, music theory and drama for the past 13 years. In addition she has worked as a specialist teacher within public schools and academies in Australia and London. As a private music tutor she teaches singing, piano and harp in a variety of styles ranging from classical to music theatre, pop and jazz. She has held a number of roles in children’s Theatre Schools, where she taught classes in music, drama, dance and singing. Merrilyn was also responsible for planning and delivery of school holiday programs.

Merrilyn holds two undergraduate degrees (in classical music and drama, respectively) which is further complimented by a Masters in Teaching – Performing Arts (Middle and Secondary). In 2014 she completed the one-year Musical Theatre Intensive Programme at the American Musical Theatre Academy of London. She is a bubbly and enthusiastic person who is passionate about inspiring children and adults in the performing arts, both as a teacher and as a performer. 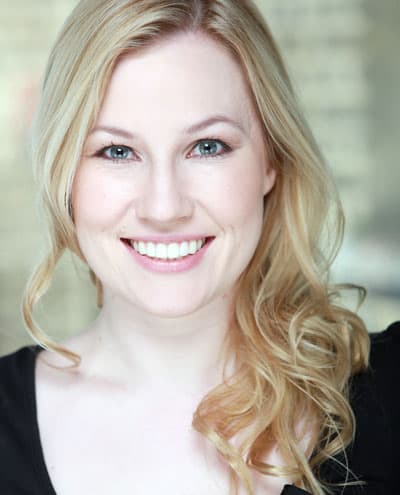